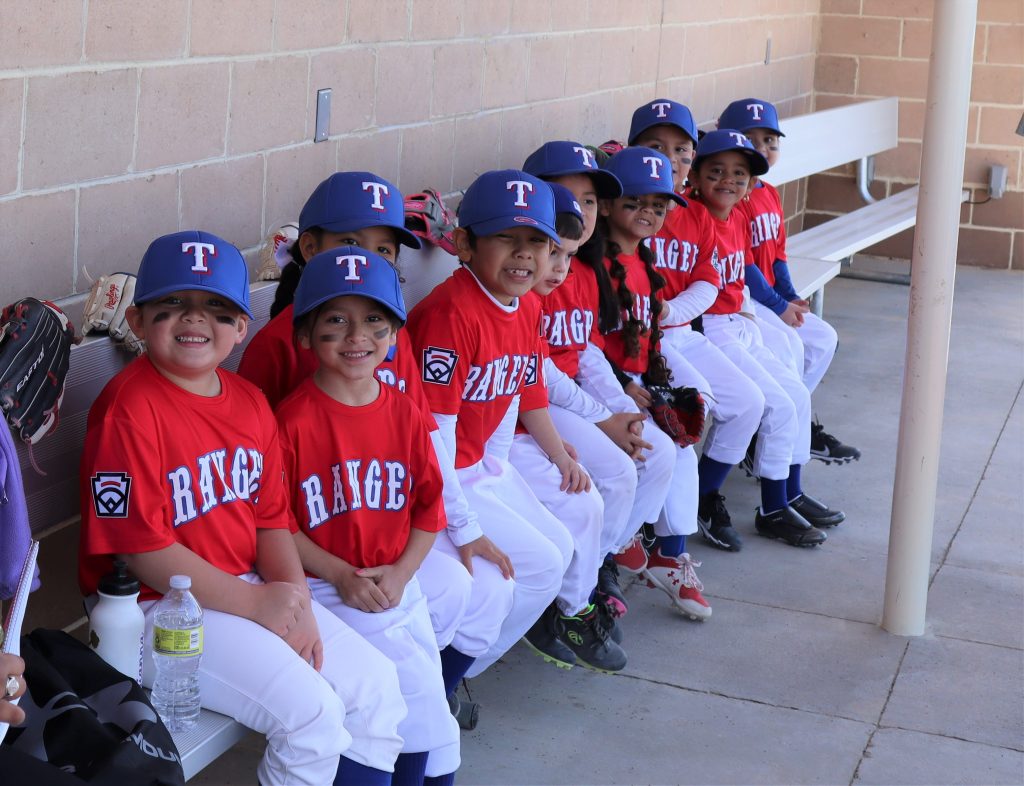 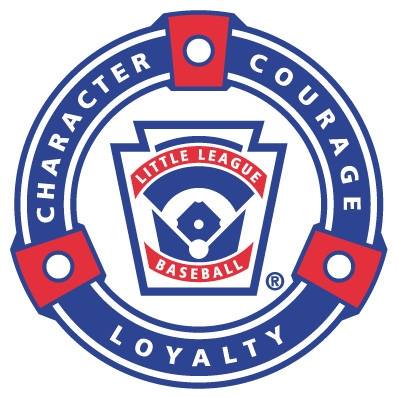 Cyclone Ballparks announces that they are the official home of The Pecos Little League. The 2022 season will kick off with its opening ceremony in February. 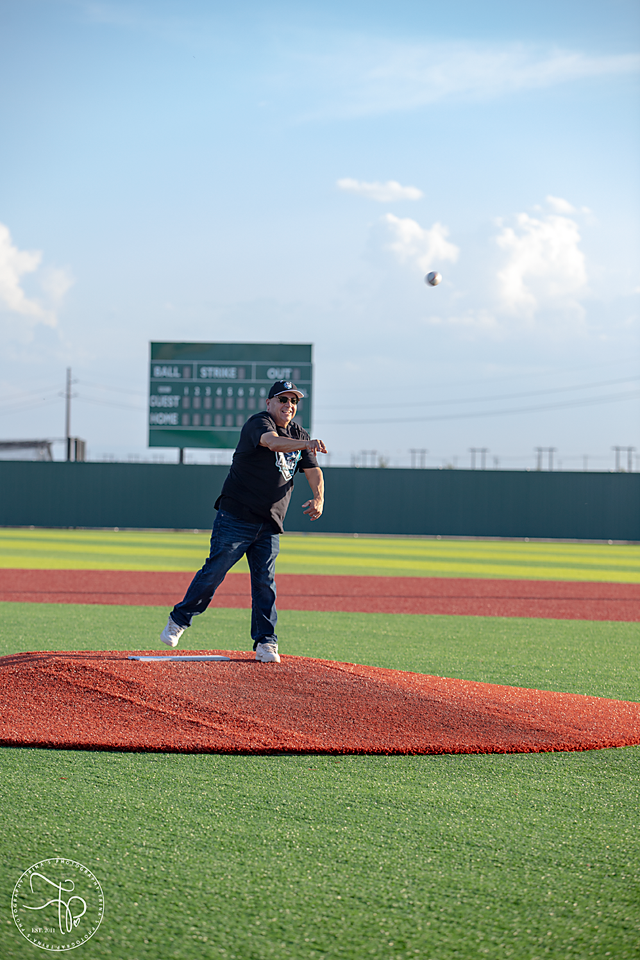 Town of Pecos City and more celebrate the Grand Opening of Cyclone Ballparks!